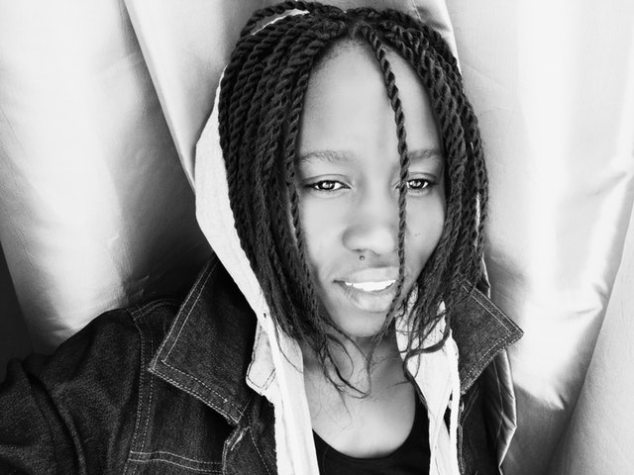 “I don’t usually do this,” she said as she returned to the bed, slowly letting her back rub against the gentle fabrics of the bed sheets. She had spent a larger part of the day, mulling over how the night’s event would pan out. It had been a tough decision to make.

Dollops of tears trickled down the side of her face.

“Will I enjoy it?” she asked herself in low voice and turned her face to the giant-sized clock on the wall. It was a few minutes past 9:00pm. It was pretty late, but it was not yet time. She had agreed to do it by 9:30pm. She had imagined it would not last for long and she was grateful for that. She could not imagine doing it anytime later than 9:30pm.

She waited patiently, hoping she could be done with it already. It was beginning to seem like forever and she could not take the suspense. It was heart-wrenching.

A few minutes later, her stomach growled angrily, signalling her to get done with it already. She threw a glance at the giant-sized clock. The time was now 9:15pm. She could not take it anymore. She had to do it now!

So, she flung herself out of the bed and reached for her handbag. She pulled out a polythene bag which was bound over, from the handbag. As she loosened the polythene bag, the sweet aroma of fufu and afang soup which resided therein, hit her nostrils. She took in a deep breath, savouring the sweet smell of the food which she had bought earlier in the day during her lunch break at work.

Ever since she bought the food and placed same in her handbag, she could not wait to get home and have same for dinner. She usually got home from work around 9:00pm due to the heavy traffic experienced on the Third Mainland Bridge and she had sworn to have dinner tonight not later than 9:30pm.

This would be the first time she would be having fufu and afang for dinner and she could not wait to have the once-in-a-lifetime experience.

Exciting new poetry, art and stories in all genre, every week...poetry for kids and adults.

Just because you CAN read Moby Dick doesn't mean you should.